News Round-up for the top South African Stories is a summary of articles that ran over the weekend and November 2nd.  Unfortunately, we can’t be everywhere at once. But, thanks to other news outlets, we present some of the main stories trending at the moment.

Community health workers prepare for industrial action. It’s not the first time, people heard that they are unhappy with their conditions. And, the coronavirus saw them step up with the crisis. Apparently, one of the main issues revolves around the fact that they don’t receive benefits.

“In the absence of action from the health department, South Africa’s community health workers are once again having to fight for their rights, with a nationwide strike planned from 9 November.”

The post Community health workers — could Covid-19 finally unlock their role in the NHI? appeared first in The Mail & Guardian. 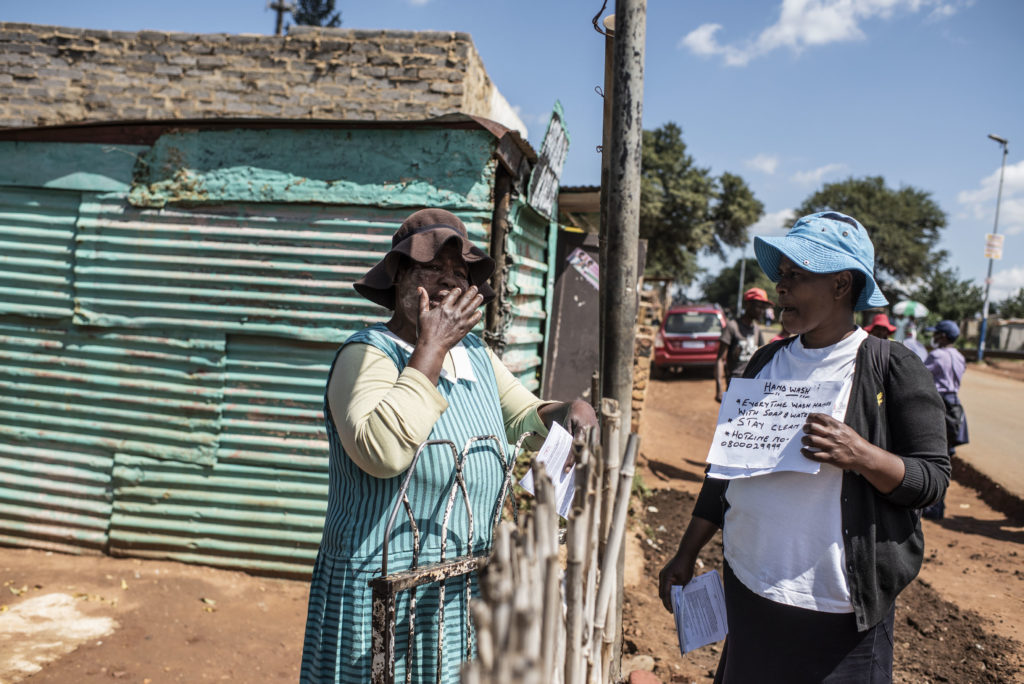 Business Tech reported that Health Minister “Dr Zweli Mkhize has provided answers on some of the government’s key level 1 lockdown regulations.” According to the article, the minister mainly spoke about quarantine and visitors to South Africa.  if you live here and you can’t self-quarantine at home, you need not fear the costs of government quarantine facilities. Apparently, they charge nothing for admission.

International visitors may not visit South Africa if their countries are on the designated list of carrying a high risk. This week, 22 countries including France, India, the UK and the USA remain on there. In fact, France goes for a second lockdown right now with limitations on small businesses, a source confirmed to us.

Mbali Ntuli of the DA turns attention to campaigning

From Eye Witness News, comes the statement by MBali Ntuli that “her focus was now on campaigning for the party to boost its voter base ahead of next year’s local government elections.” She ran against John Steenhuisen. but “pledged” her support for him. She tried for leadership and failed. But, that doesn’t stop her from staying her loyalty to the Democratic Alliance.

News emerged over the weekend that both of the candidates agreed that the party faced some issues last year. Aljazeera covered the story about John Steenhuisen winning the election. They noted that he “secured a whopping 80 percent of Sunday’s virtual vote over his competitor, Mbali Ntuli.”

Prophet Bushiri and his wife in court Monday morning

eNCA covered the story about “the self-proclaimed prophet and his wife, Mary, [in court] facing charges of fraud, theft, and money laundering to the value of over R100-million.” The case involves a total of six accused people. And, the State’s expected to continue to oppose bail. On Friday, the magistrate granted a “rollover” for the State to present their case that the Bushiris could be flight risks.